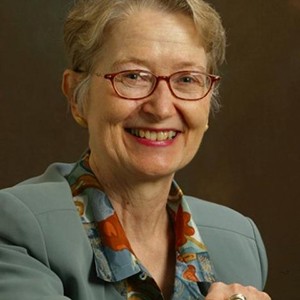 Dr. Margaret E. Crahan is a Senior Research Scholar and Director of the Cuba Program at the Institute for Latin American Studies at Columbia University.   Until September2009 she was the Kozmetsky Distinguished Professor and Director of the Kozmetsky Center of Excellence in Global Finance at St. Edward’s University. From 1982-1994 she was the Henry R. Luce Professor of Religion, Power and Political Process at Occidental College and from 1994-2008 the Dorothy Epstein Professor of the City University of New York. She is Vice President of the Inter-American Institute of Human Rights and a member of the Boards of St. Edward’s University and the Latin American Program of the Woodrow Wilson International Center for Scholars. In 2013 she was recognized by the government of Brazil for her work on human rights. Dr. Crahan has published over one hundred articles and books including Human Rights and Basic Needs in the Americas; Religion, Culture and Society: The Case of Cuba; The City and the World: New York’s Global Future and The Wars on Terrorism and Iraq: Human Rights, Unilateralism, and US Foreign Policy (with Thomas G. Weiss and John Goering).