Center for Mexico and Central America at Columbia University

Center for Mexico and Central America

During its first eight years, the Center served as a vital space to explore "Greater Mexico" at Columbia. Its mission was to examine North American integration by way of a southern prism.

With its explicit acknowledgment of Central America, the newly renamed Center elevates historical and contemporary dynamics that shape our hemisphere. Today, Central America, Mexico, and the United States are linked by transnational flows of various types, including capital, commodities both licit and illicit, and people. Those flows have profound political, economic, social, and cultural implications for people throughout the region. So too do shared histories of colonialism and empire.

In addition to serving as a hub of scholarly activities on Mexico and Central America, CeMeCA will serve as a lab for exploring the intersection of academic research and advocacy/activist work on and in the region. The Center is supporting a series of applied research projects that tackle some of the region's most pressing challenges, including state violence within and across borders, corruption, and forced migration and its criminalization. A workshop series, From "Area Studies" to "Country Conditions”: Mexico, Central America, and the Uses of Regional Knowledge, provides a space to reflect critically on that focus.

Each semester the center convenes seminars, lectures, and cultural events on contemporary and historical aspects of Mexico and Central America that enrich the academic environment of Columbia and the wider community of scholars in New York City.

The Edmundo O’Gorman Scholars program provides financing for four- to eight‐week visits to Columbia by scholars and scientists working in Mexican and Central American institutions of higher education. For a list of current fellows, please visit our Visiting Scholars and Fellows page.

The center provides support for students and collaborates with student groups on events and other initiatives, including the Mexican Students Association (MEXSA). 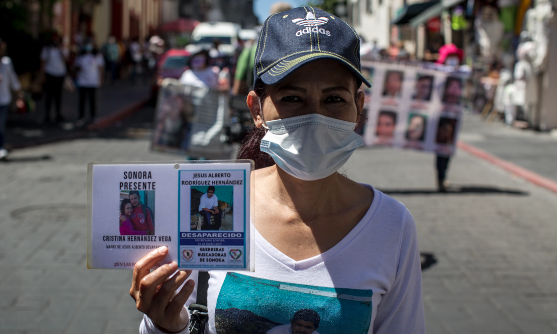 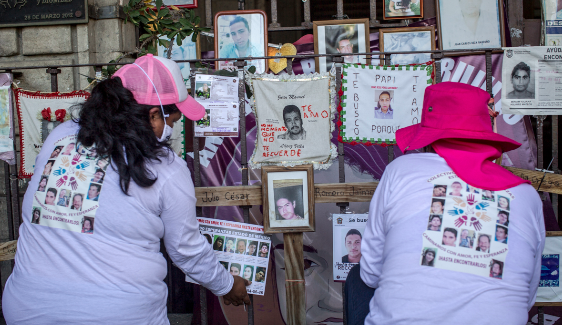 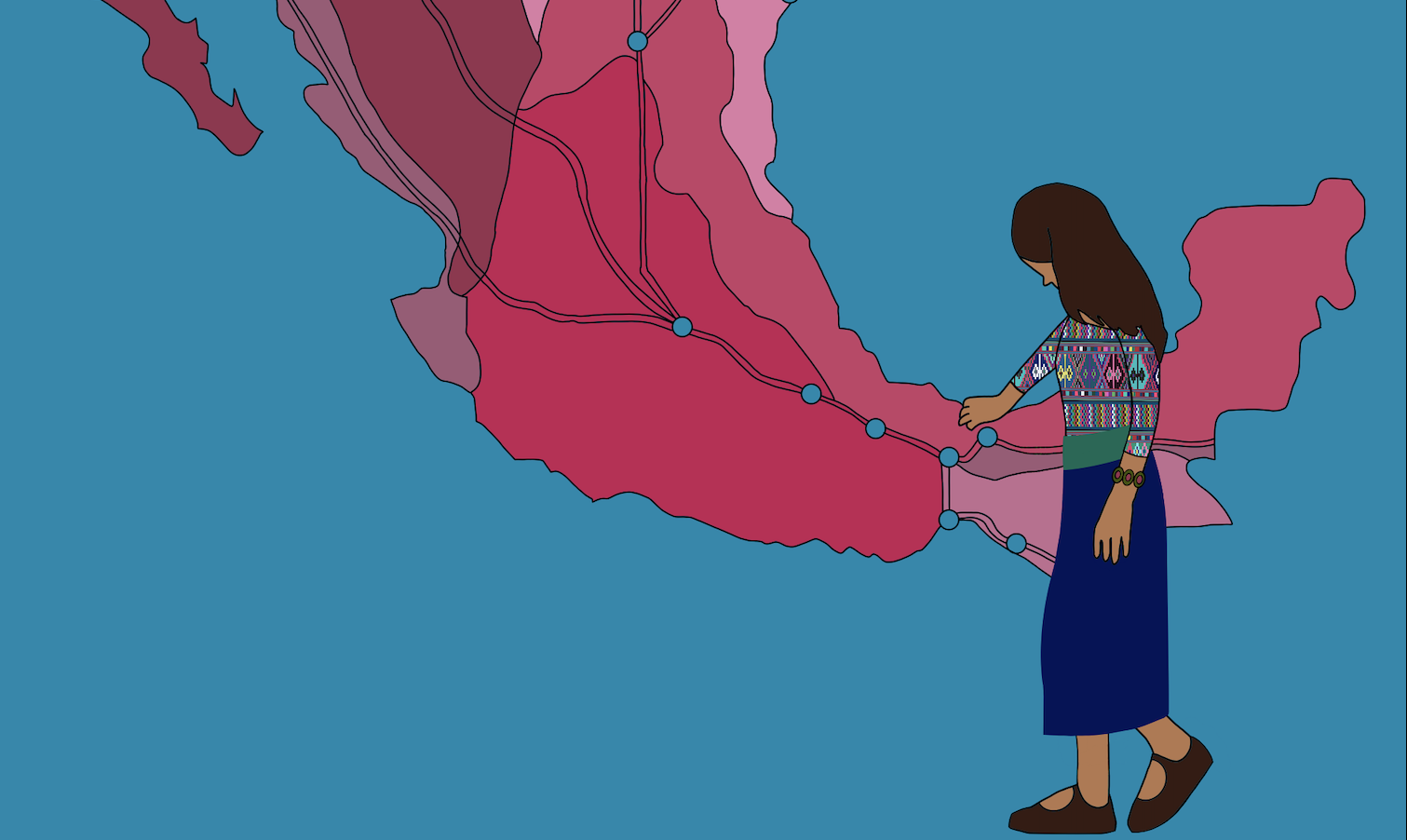 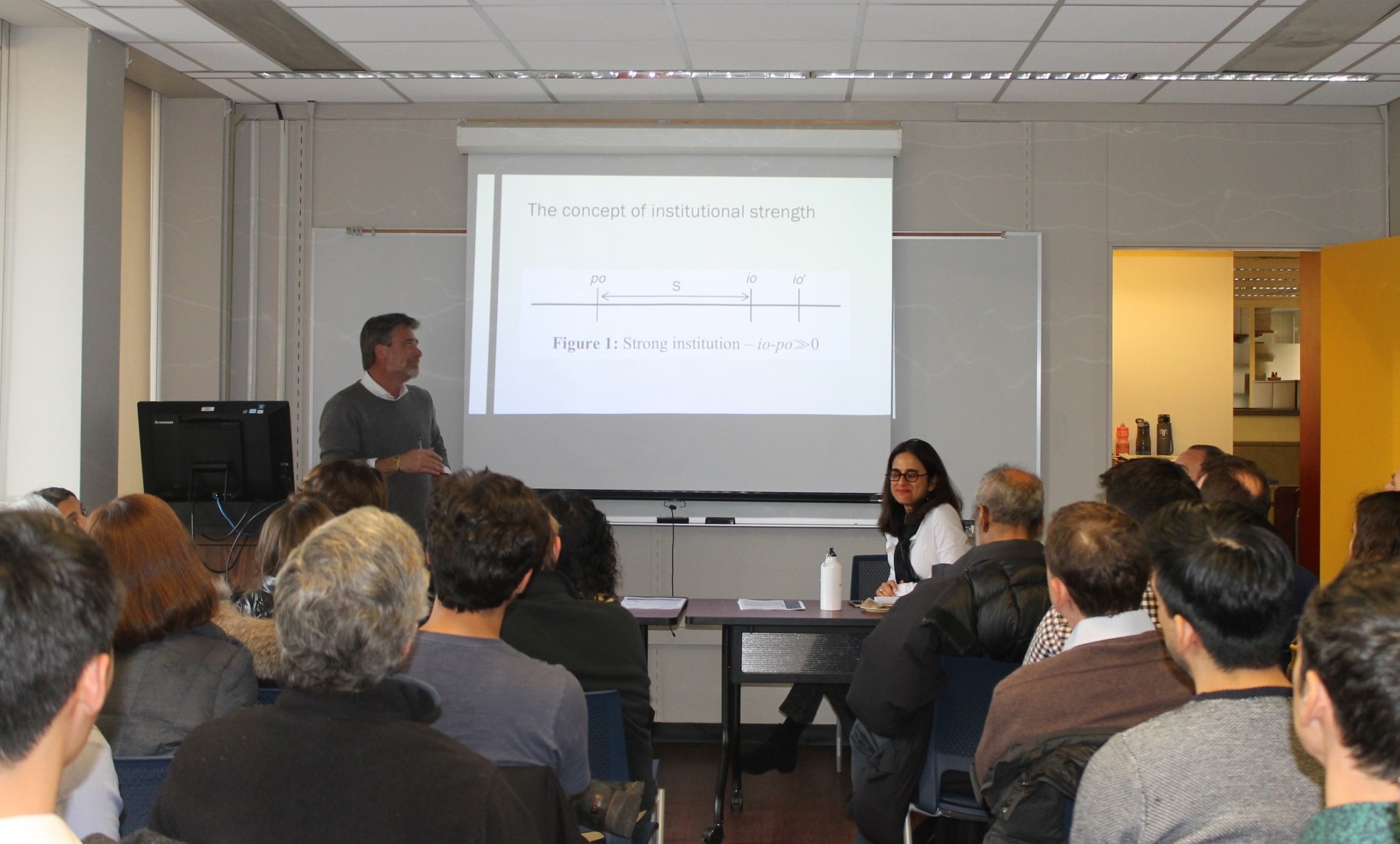 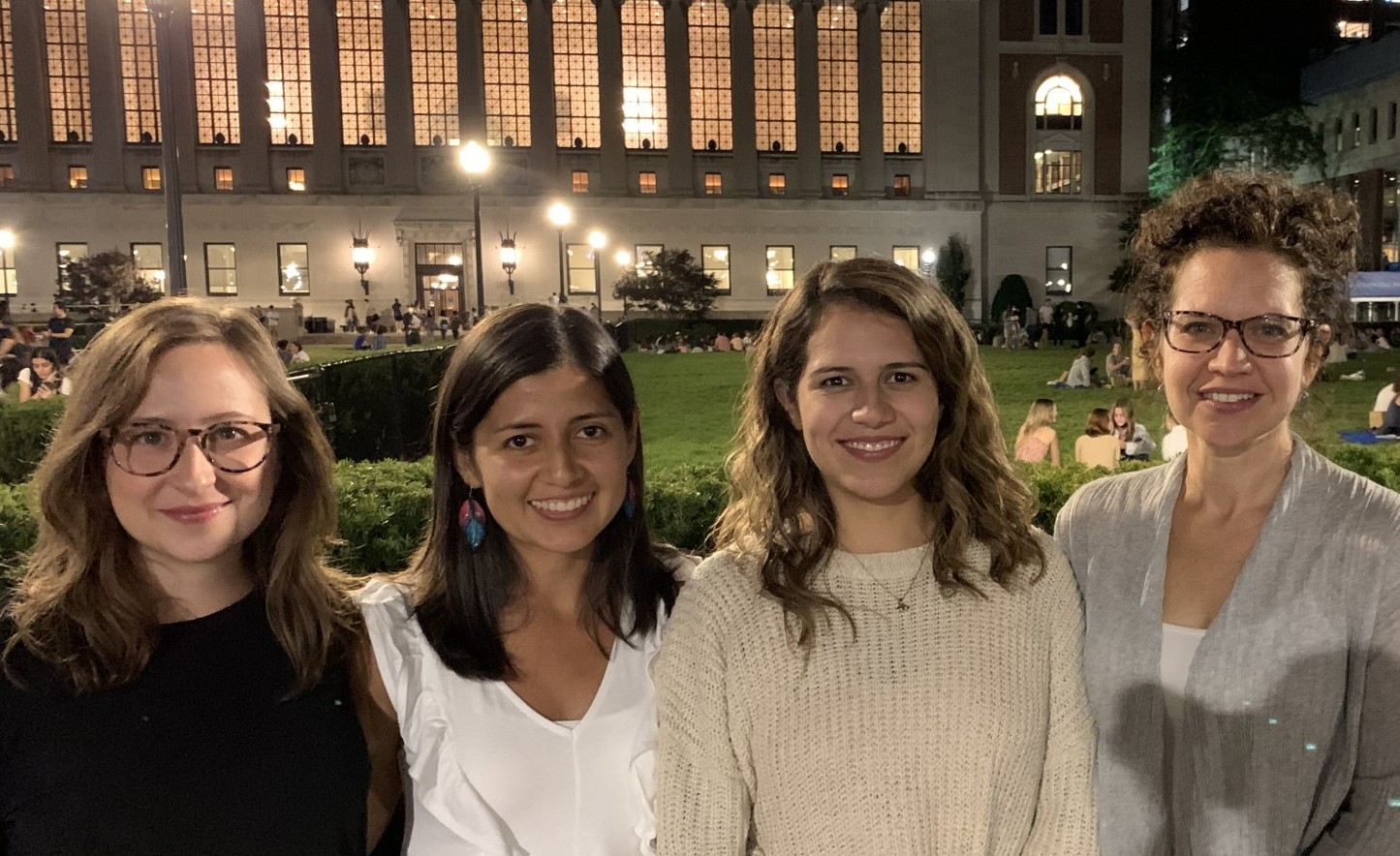 The Center for Mexico and Central America would like to thank its patrons for their generosity and support: