The creation of a program for the study of the Greater Caribbean within the Institute of Latin American Studies is a welcomed initiative in many ways, and New York could not be a more appropriate site for the endeavor. The city has been closely linked to the region from its Dutch origins to the present, where one third of its inhabitants are of Caribbean birth or origin.

Unlike most other programs of Caribbean Studies in the United States, which limit their scope to the Antilles, this one encompasses, as its name indicates, the entire Caribbean basin. After all, the Atlantic coast of Venezuela, Colombia, Panama, much of Central America, and even parts of Mexico and places like New Orleans, share with the Antilles not only geography, climate, and ecology, but also a historical trajectory and cultural traditions that range from architecture and cooking to popular humor and West African drums. Yet the region is also one of great linguistic, racial, and socioeconomic diversity and the program's wide scope enables it to address this diversity in a comparative manner that connects the study of Latin America to that of the non-Spanish West Indies, transcending thus the traditional limits of area studies.

Enjoy your lunch while listening to leading scholars, journalists, artists, and public figures participate in a seminar-style discussion.

Leaders of the Caribbean 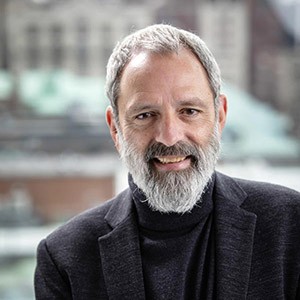 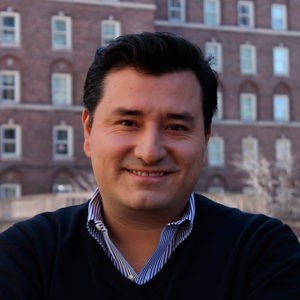 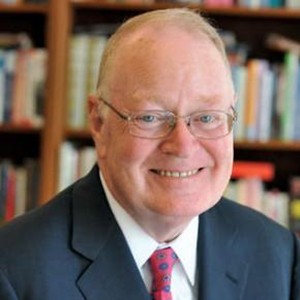 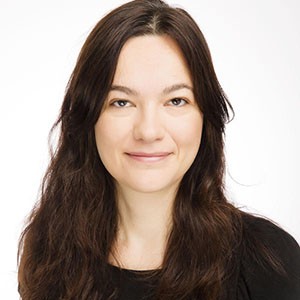 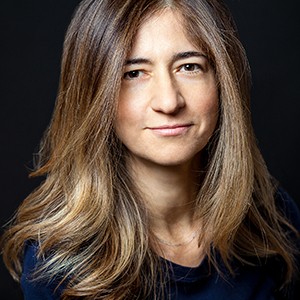 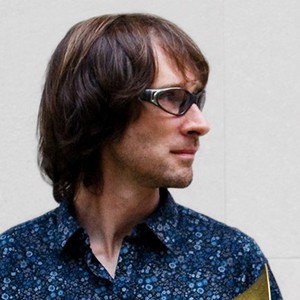 The Great Caribbean Studies Program would like to thank its patrons Herman Sifontes and Ernesto Rangel for their generosity and support.

Donate
Back to Top